Master Cheolung Park is a founder, curriculum developer and coach for all instructors and staff at Tae Kwon Heroes Dojang. His unique experience from Korean National Taekwondo Demonstration team and his major study, Physical education in Taekwondo from one of the top athletic universities in South Korea are added to our curriculum and Taekwondo instruction to provide the best quality Taekwondo. He always strives to make a better program to give the best mental and physical Taekwondo training to students. 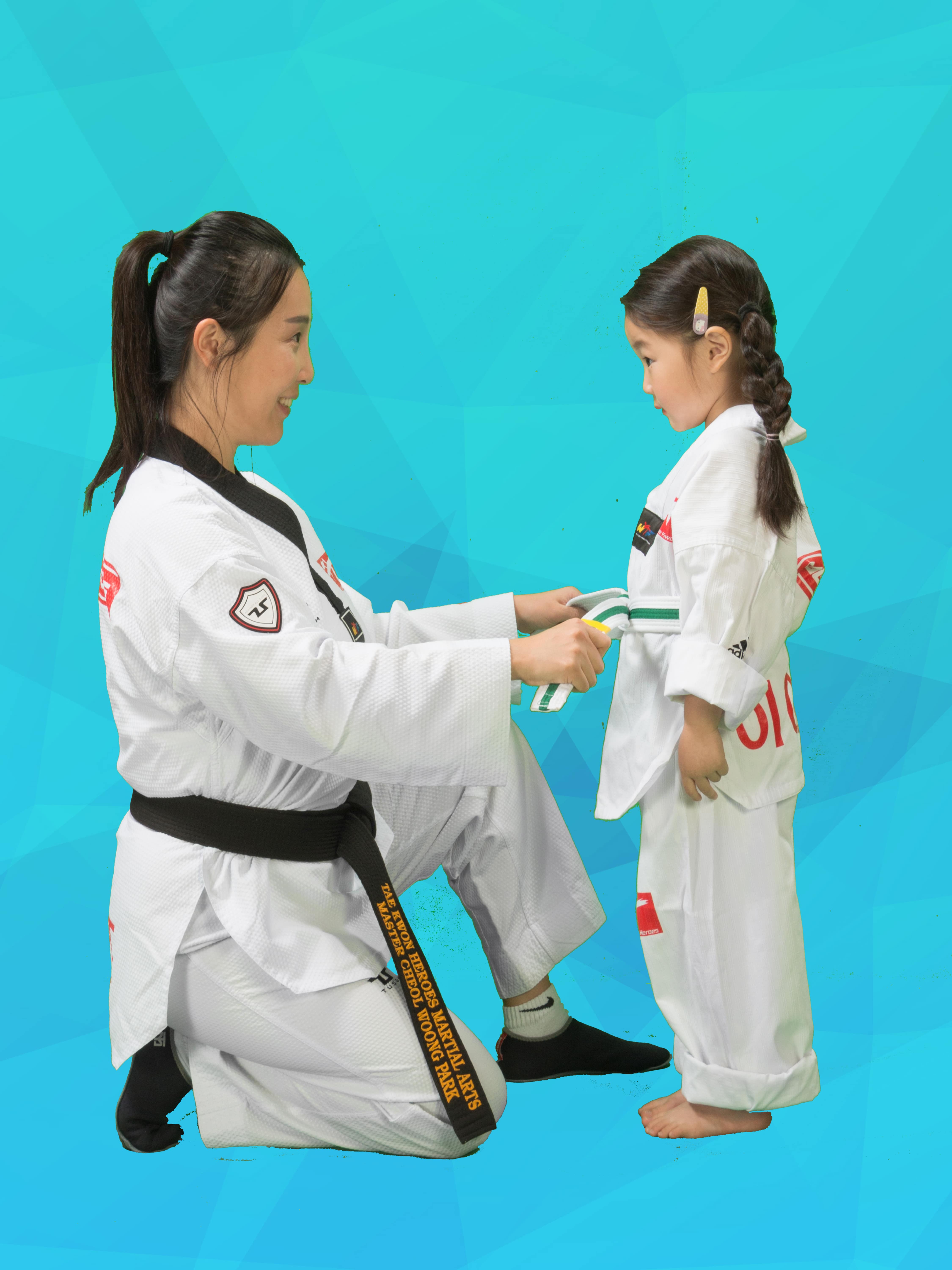